Take a break and read all about it

What are Electronic Wearables?

The electronic wearable is an accessory placed on the human body that exchanges data with the Internet and various devices. It should be noted that as a rule, a wireless local area network is not used in the industry. Instead of electronic wearables, another term is often used, which has a more specific meaning – wearable computer. Wearable computers, or smart wearable technology, are devices designed to be worn on the body, for example, on the wrist. The so-called smartwatch 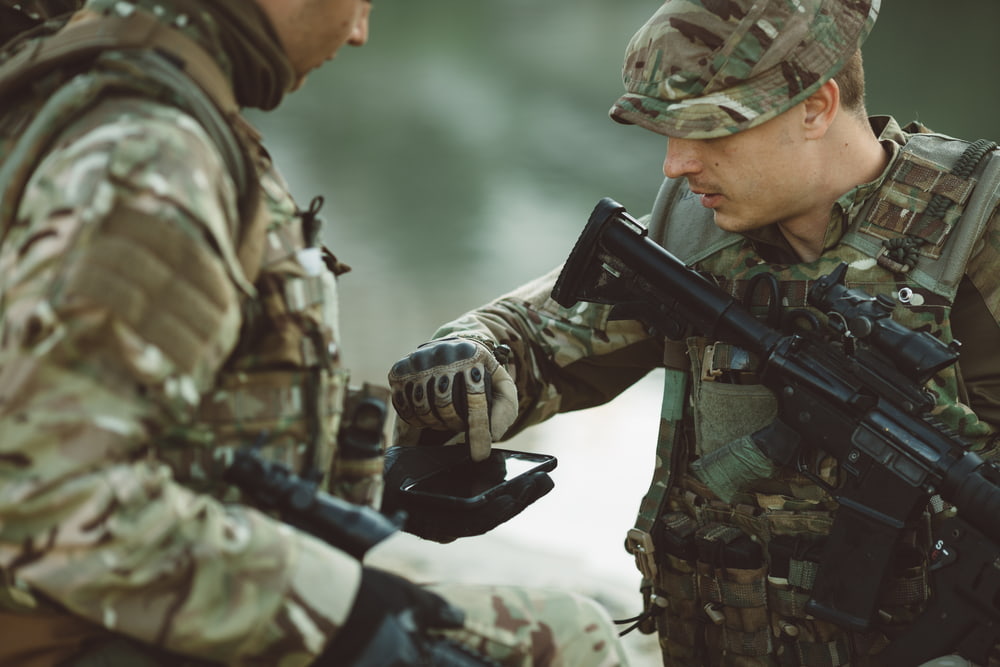 The Future of Smart Tactical Clothing

Any article of clothing, from pants to body armor, has its mission and purpose. You wear a regular shirt to protect yourself from the cold or to be more attractive. Similarly, the tactical uniform is worn for soldiers’ protection, to support weapons, etc.  For decades, tactical uniforms have evolved to keep pace with the latest developments in military technology. Its increasing popularity among civilians is the newest turn in the history of the development of this category of goods. The